Brenta Dolomites: three places not to be missed

Brenta Dolomites: Three places not to be missed 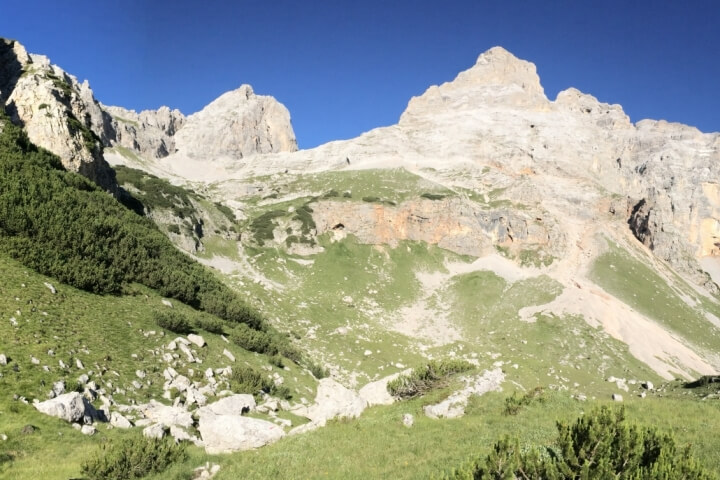 Declared a World Heritage Site in June 2009, the Brenta Dolomites are one of the nine Dolomite systems, located in the westernmost part of the Trentino region, they differ from the other Dolomite regions by their majestic and superb shapes, dolomite rock skyscrapers modeled by the erosion in the most fascinating forms possible.

Among the most beautiful and unspoiled places there is certainly the Adamello Brenta Natural Park, a mountainous area of 150000 acres, located between 1560 and 11673 feet above sea level. In 2008 it became part of the European and World network of Geoparks , classified by UNESCO, testifying to the richness and extraordinary nature of its geological heritage, and a strong link with the locals in the sustainable development of this territory.

Among woods, waterfalls, streams and paths, the park offers the possibility of excursions for everyone, expert mountaineers, beginners but also for families with strollers, always surrounded by spectacular and unique landscapes, characterized across the horizon by the geological and geomorphological diversity of the two mountain ranges that distinguish them, the Brenta Dolomites and the granites peaks of the Adamello / Presanella massif.

Do not miss a trip to Lake Tovel, a true natural jewel at 1178 m altitude. Also known as the "Red Lake" since in the 1960s it was famous for the particular phenomenon of the reddening of its waters, due to the flowering of an alga that lived in the waters of the lake. But also some enchanting valleys such as Val Genova and Val Brenta, real paradises characterized by a great variety of flora and fauna.

Mountain refuges and huts with their pastures offer hikers the opportunity to taste typical dishes and locally made such as cheese, honey, meats, and even a glimpse of the traditional grappa flavored with mountain herbs. 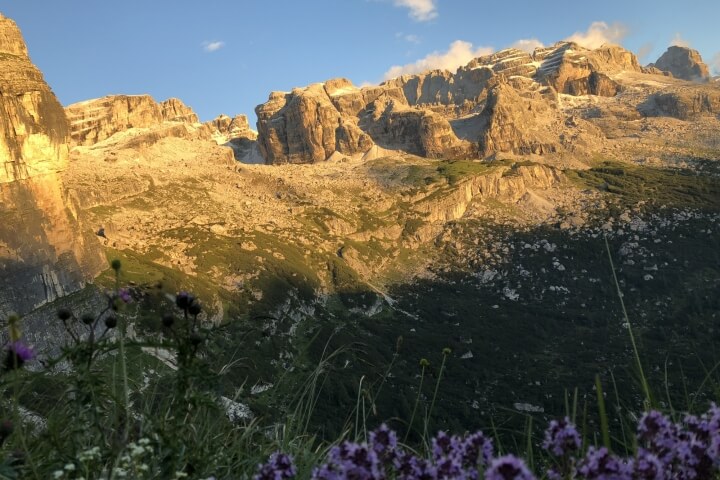 The Via delle Bocchette, perhaps the most famous high altitude via ferrata in the Dolomites, is ideal for those who love adventure and want to know the true essence of the Brenta Dolomites. One of the most complete and articulated systems of via ferrata in the Alps, equipped paths that cross the Brenta Dolomites on natural ledges at an altitude above 7800 ft. , connecting the high alpinist huts and also allowing non-climbers to experience the mountains in safe way admiring surreal landscapes.

The Via delle Bocchette starts at the Bocca di Brenta (2552 m), a few minutes from the Tosa Pedrotti refuge ( 2491 m) with breathtaking views of the Campanil Basso and the Crozzon di Brenta, and ends at the Bocca di Tuckett (2648 m), from where you go down to the Tuckett refuge (2270 m.) to return to Madonna di Campiglio. Within the route, the only intermediate point of support is the Alimonta refuge (2580 m), reachable from the Bocca dei Armi (2749 m).

Just the Bocca dei Armi divides the Path of the Bocchette in two: the Central Bocchette and the High Bocchette. Exposed passages, ladders, small glaciers, and even fossils, and of course a constant view of the main peaks of the Brenta Group. The Via delle Bocchette can be reached from the town of Madonna di Campiglio through the splendid Vallesinella and its waterfalls, or by using the Grostè cable car to reach the top. 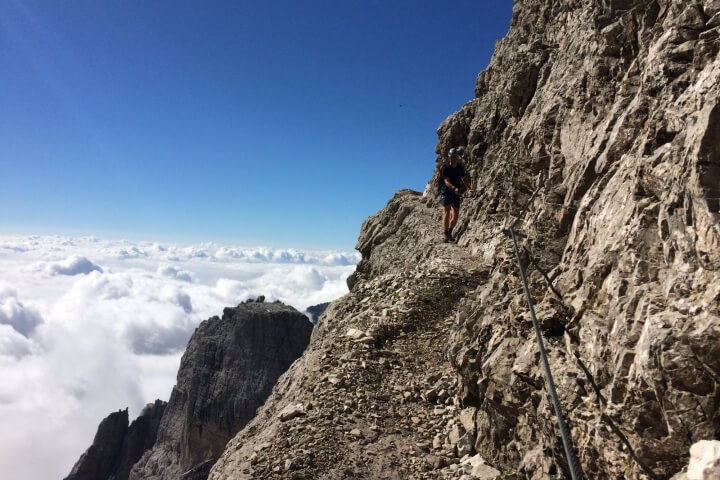 Located at the end of one of the most evocative valleys of the Adamello Brenta Natural Park, Val Nambrone, it is the panoramic point to take "the photo" of the Brenta Dolomites, a place of pure beauty and peacefulness, with a picture horizon. One of these places where time stands still, and the magic of nature surrounds you. It can be reached from the Cornisello Refuge, near the homonymous lakes, through a short steep hike (30 min.), with an initial view of the suggestive peaks of the Presanella (11670 feet) .

The staff of Chalet del Sogno will help you organize the perfect day for you to discover these and many other enchanting places. 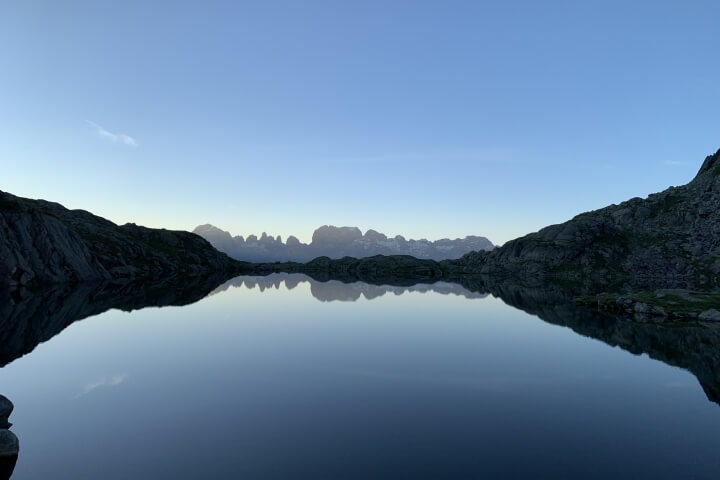 Given the moment of uncertainty, for the booking

we would like to offer ample freedom with very flexible

cancellation policies, and the possibility

to secure your stay with

added  if your wish in your reservation,

which provides coverage for

cancellation or interruption of your holiday due among

a family member or travel companion.

We hope in this way to facilitate a reservation